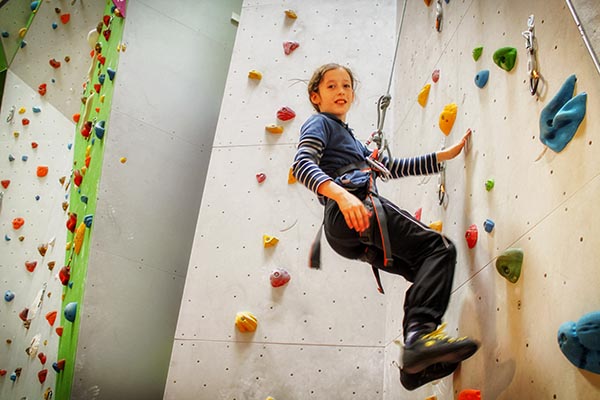 At 7 o’clock we were getting up. One hour later we went to breakfast, after that we played a game outside to wake up. After that we went to the seminar room and made a plan for the kitchen helpers. Then we went hiking. When we went on the mountain we played a game: we had to build two teams, one team had to hide animals along the way and the other team had to search for them and we only can speak with the other group with walkie-talkies.