Cooling off in the river and the lake 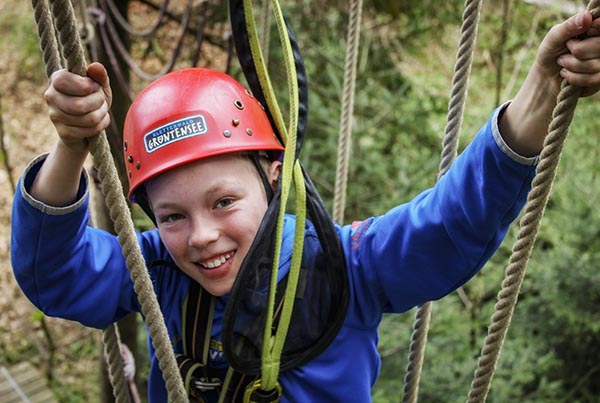 This morning we get up at 7:30 o’clock and had a delicious breakfast. After that we went to a beautiful river and swam in it. It was really cold but also fun! For tomorrow we had an intro into climbing. There we learn how we wear the climbing stuff. After a short break we went to a big and beautiful lake. On the lake was a small „island“ where we throw the others into the water. We had a lot of fun !!! For dinner we had noodles.

In the camp we played some games and then we went to the river. It was very cold. We went back to the camp, there we learn something about climbing. After that we went to the lake.

On Monday morning we played some games. After that we went to a river in the forest. The water was really cold but some of us were swimming there. Then when we were back in the camp we learn more about climbing. Then we went to the lake and on the lake was a little island and our trainers pushed us off it. And in the evening we play games, too!

We were by the river, but the water was very cold and we were by the lake – this was really cool and funny. We have to learn climbing but it was a little bit boring. But the games were really cool because I love to play games.