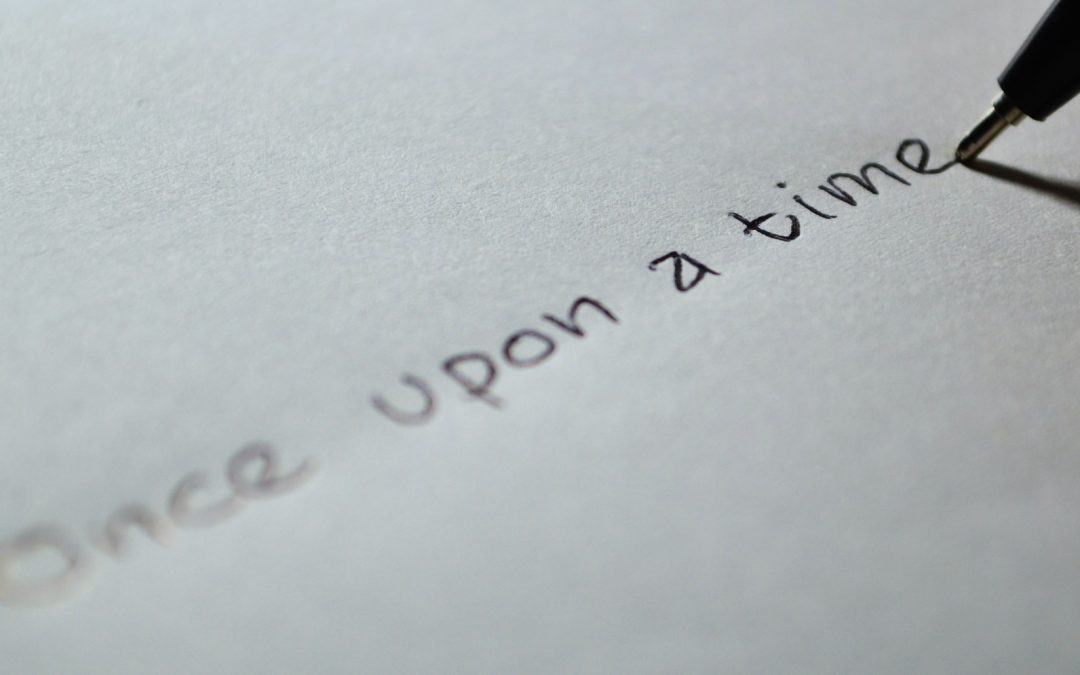 To prepare for writing a movie script, today our group wrote stories using story dice: wooden dice with different symbols or characters on them (for example: witch, troll, thunderstorm, castle, princess, hourglass, star, …). Everyone rolled three dice and had to come up with a story that involved the three symbols they displayed. Here are their stories:

The Magic Hourglass
by Christian

1833: It was a rainy day in Texas, USA. Two people, Jeff and Joe, were waiting in the death row. They only had 3 days until they got executed. A prison director came and asked them for their last wishes. Jeff wanted a kilo of sand and Joe wanted one square meter of glass. The director walked away and after one hour they got what they wanted. In the last night, a very stormy night, they made the magic hourglass to turn the time back. But before they finished it, the director came and took them to the death room. After they got executed the prison burned down, so that nobody ever can finish the magic hourglass.

1945: Two kids played near the place where the prison was. When they played they found the not finished hourglass. The kids put some sand in it. Then there was a magic spiral … ( to be continued )

The Little Ghost
by Aurelia

In a stormy night a little ghost woke up at twelve o’clock. He went outside and scared the people on the street. But suddenly there came a woman and changed him into a little frog.

The Ghost Mouse
by Miro

In a house in London lived a mouse, a ghost mouse. The ghost mouse goes in a thunderstorm to the kitchen and eats a cheese. She goes to the graveyard and looks at the grave. She goes home and goes to sleep in the bed.

The Shooting Star
by Valentina

A man sees at nine o’clock a shooting star in the sky and he makes a wish.

The Headless Knight
by Benedikt

The headless knight hears crying muscleman and he mounts his unicorn and comes to him. With the rainbow they are there very fast. The muscleman looks very sad, because his muscles are gone. The headless rider makes some abra cadabra and then he gets a lot of muscles.

My Little Story
by Estelle

On a graveyard is a scary pumpkin who can speak. And around the graveyard is a really big prison. The pumpkin doesn’t like the graveyard, so he tries to come out. But he can’t do this, because he can’t walk. So he is sad every day. And maybe he kills some people.

The Four-Leafed Clover
by Nina

It was autumn. The witch flies and she sees a magic hat. In the magic lay a clover. And everybody was lucky.