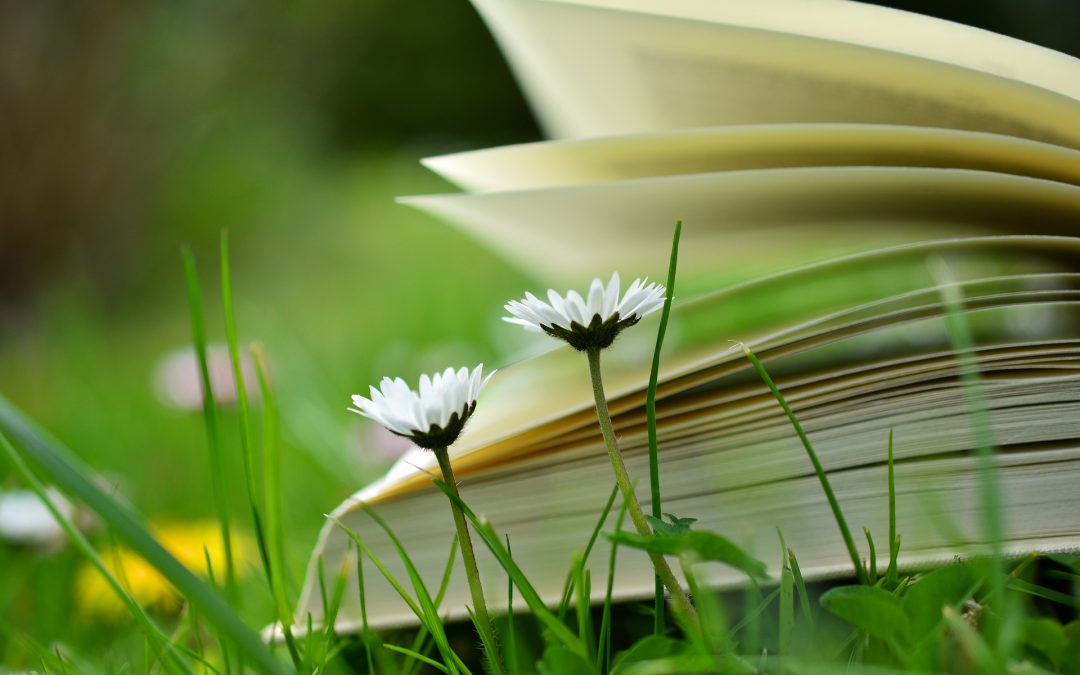 Today, we wrote stories to prepare for tomorrow (we’re going to make a movie!). Everyone had to choose three story dice – wooden dice with different symbols and characters on them. Then they wrote stories involving the three elements the dice displayed. Here are some of their stories:

The witcher and the bird

Once upon a time when no animals lived, a witcher came and saw in the forest no life. It was boring for him because he played with the animals. Then he wanted to find a spell which can create animals. He searched one year and traveled around until he found the spell. He was so excited. He went back in the forest and was happy that soon there will be animals and that he isn’t alone. He learned the spell for a week so that he didn’t do anything wrong, because if you say one word false it’s very dangerous. So the moment of truth came and he said the spell slowly so that he is not doing anything wrong. When he said the spell the clouds got dark and he was afraid that he did something wrong, but suddenly the clouds were shining bright and he was so happy that he jumped around and he sung. And then out of nowhere something came out of the cloud. It flew. The wizard couldn’t see so good so he had to look really carefully and he saw it. It was a bird. He had to cry because he was so happy that now there is somebody with him. And as long as he lived they were best friends.

The Werewolf
by Lilly

The Book of Spells
by Ann-Sophie

Once upon a time there was a little kid, playing hide-and-seek with his friends in an old and spooky house. The kid found a cool hiding spot near some dark stairs. Suddenly, he heard noises on the stairs so he walked them up. At the top he saw a little book. On the book was written: book of spells. The little kid picked up the book and ran home with it. He wasn’t sure if he should believe it, but he didn’t mind to give it a try. So he sat down on his bed and opened the book. There were plenty of spells, so he just picked one randomly. It was a spell that should let a human-eating plant appear. But the kid didn’t believe the book and laughed. But when the last word of the spell left his mouth, a massive human-eating plant appeared in the middle of the room. And when the little kid tried to escape from the monster, it just caught him and ate him at once.